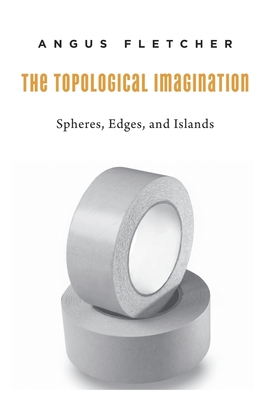 Boldly original and boundary defining, The Topological Imagination clears a space for an intellectual encounter with the shape of human imagining. Joining two commonly opposed domains, literature and mathematics, Angus Fletcher maps the imagination's ever-ramifying contours and dimensions, and along the way compels us to re-envision our human existence on the most unusual sphere ever imagined, Earth.

Words and numbers are the twin powers that create value in our world. Poetry and other forms of creative literature stretch our ability to evaluate through the use of metaphors. In this sense, the literary imagination aligns with topology, the branch of mathematics that studies shape and space. Topology grasps the quality of geometries rather than their quantifiable measurements. It envisions how shapes can be bent, twisted, or stretched without losing contact with their original forms--one of the discoveries of the eighteenth-century mathematician Leonhard Euler, whose Polyhedron Theorem demonstrated how shapes preserve "permanence in change," like an aging though familiar face.

The mysterious dimensionality of our existence, Fletcher says, is connected to our inhabiting a world that also inhabits us. Theories of cyclical history reflect circulatory biological patterns; the day-night cycle shapes our adaptive, emergent patterns of thought; the topology of islands shapes the evolution of evolutionary theory. Connecting literature, philosophy, mathematics, and science, The Topological Imagination is an urgent and transformative work, and a profound invitation to thought.