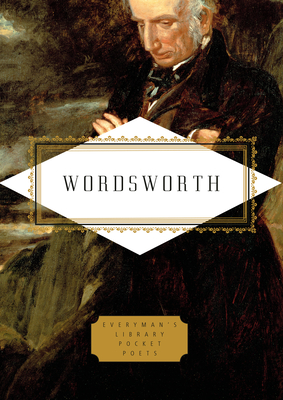 Of all the lasting innovations that William Wordsworth (1770-1850) brought to our literature, it is his discovery of nature and his fresh vision of human lives in the context of nature that have most influenced our cultural climate. Here, collected in this volume, are Wordsworth’s finest works, some of the most beautiful poems ever written: from the famous lyrical ballads, including “The Tables Turned” and “Lines Composed a Few Miles Above Tintern Abbey,” to the sonnets and narrative poems, to excerpts from his magnum opus, The Preludes. By turning away from mythological subjects and artificial diction toward the life and language around him, Wordsworth acquired for poetry the strength and new sources of inspiration that have allowed it to survive and flourish in the modern world.

Seamus Heaney was born in County Derry in Northern Ireland. Death of a Naturalist, his first collection of poems, appeared in 1966, and was followed by poetry, criticism and translations which established him as the leading poet of his generation. In 1995 he was awarded the Nobel Prize in Literature, and twice won the Whitbread Book of the Year, for The Spirit Level (1996) and Beowulf (1999). Stepping Stones, a book of interviews conducted by Dennis O'Driscoll, appeared in 2008; Human Chain, his last volume of poems, was awarded the 2010 Forward Prize for Best Collection. He died in 2013.
or
Buy Here
Copyright © 2020 American Booksellers Association