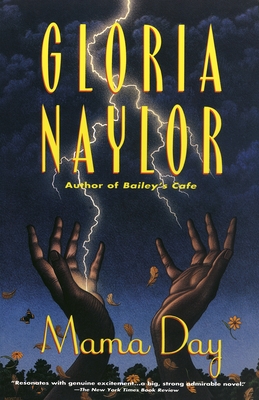 On the island of Willow Springs, off the Georgia coast, the powers of healer Mama Day are tested by her great niece, Cocoa, a stubbornly emancipated woman endangered by the island's darker forces.

GLORIA NAYLOR was born in New York City in 1950. She received her B.A. in English from Brooklyn College and her M.A. in Afro-American studies from Yale. Her books include The Women of Brewster Place, which won both the American Book Award and the National Book Award for first novel, and was also adapted into a television movie by Oprah Winfrey; Linden Hills; Bailey's Cafe; and The Men of Brewster Place. She taught writing and literature at George Washington University, New York University, Boston University, and Cornell University. She died in 2016.
Loading...
or support indie stores by buying on