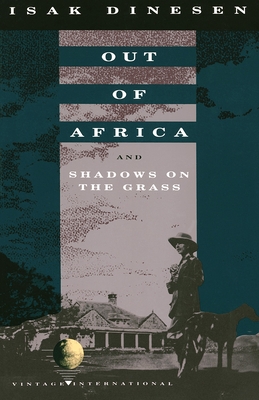 and Shadows on the Grass (Vintage International)

With classic simplicity and a painter's feeling for atmosphere and detail, Isak Dinesen tells of the years she spent from 1914 to 1931 managing a coffee plantation in Kenya.