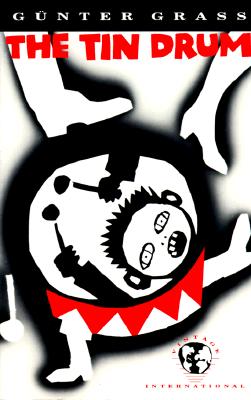 Acclaimed as the greatest German novel written since the end of World War II, The Tin Drum is the autobiography of thirty-year-old Oskar Matzerath, who has lived through the long Nazi nightmare and who, as the novel begins, is being held in a mental institution.  Willfully stunting his growth at three feet for many years, wielding his tin drum and piercing scream as anarchistic weapons, he provides a profound yet hilarious perspective on both German history and the human condition in the modern world.

Translated from the German by Ralph Manheim.


Praise For The Tin Drum…