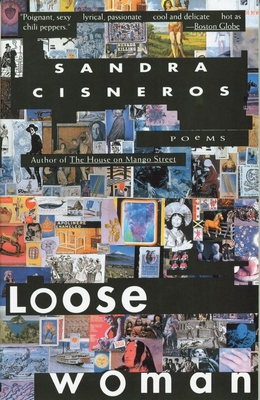 Sandra Cisneros is a dual citizen of the United States and Mexico and earns her living by her pen. She currently lives in San Miguel de Allende.
or support indie stores by buying on
Copyright © 2020 American Booksellers Association