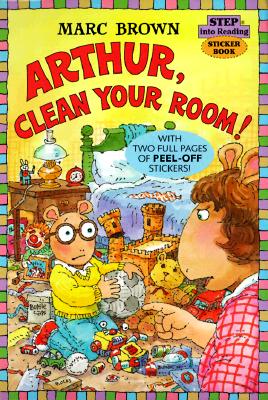 Marc Brown lives in Hingham, Massachusetts, and Martha's Vineyard with Laurie and their young daughter, Eliza.  He also has two grown sons, Tolon and Tucker.  Brown looks to his three children for inspiration and story ideas.  He also gets many suggestions from children he meets in schools, libraries, and bookstores around the country.  "The most interesting--and the funniest--things," Brown says, "happen in real life."
Loading...
or
Not Currently Available for Direct Purchase