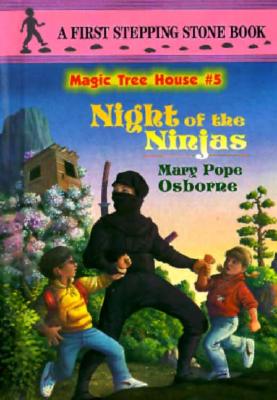 Night of the Ninjas

The tree house is back--but where is the enchantress Morgan le Fay?  The search for her begins as Jack and Annie are transported back to ancient Japan, where they find themselves in the cave of a ninja master.  Will the evil samurai warriors get to Jack and Annie before they can learn the secrets of the ninjas?