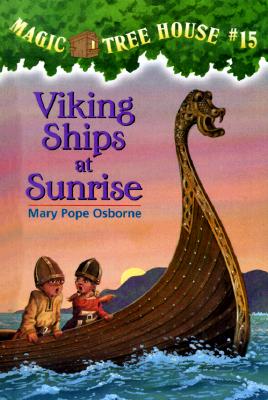 Jack and Annie are off in search of another story in jeopardy, this time at a monastery in ancient Ireland. Trouble arrives when Vikings land, and Jack and Annie must find a way to escape!