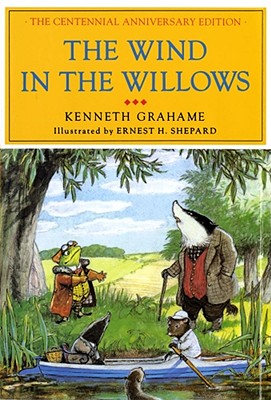 Kenneth Grahame was born in Scotland in 1859. His best-known story, The Wind in the Willows, began as a series of bedtime stories for his son. It was published in 1908. Grahame died in 1932 but his book lived on. The Wind in the Willows has been adapted for the stage, film, and television, and it has never been out of print.
Loading...
or support indie stores by buying on