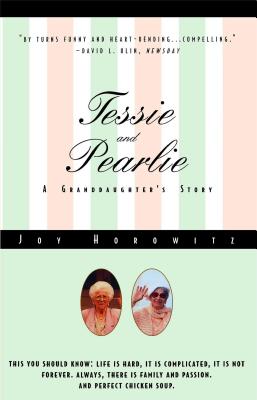 After stints as an investigative producer at the local CBS-TV news station in LA and feature writer at The Los Angeles Times, she received a masters degree in Studies of Law (MSL) degree from Yale Law School in 1982.

She has been the recipient of a Ford Foundation Fellowship, a Pulitzer Prize nomination for her reporting on indoor air pollution for The Los Angeles Times, and Sunday Magazine Editors' Association award for her Los Angeles Times magazine article "Greetings from Pearlie and Tessie," which was the basis for her 1996 book, "Tessie and Pearlie: A Granddaughter's Story." In 2007, her second book, Parts Per Million: The Poisoning of Beverly Hills High School, was published and led to her being honored as an "environmental hero" in 2008 by the Environmental Relief Center in Los Angeles. That same year, she received an environmental journalism fellowship to study at the National Tropical Botanical Gardens in Hawaii.

Born in Cleveland, Ohio, Joy now lives with her husband and children and dog in Santa Monica, California.
or support indie stores by buying on