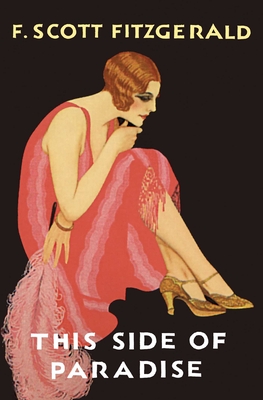 This Side Of Paradise

This Side of Paradise, F. Scott Fitzgerald's romantic and witty first novel, was written when the author was only twenty-three years old. This semiautobiographical story of the handsome, indulged, and idealistic Princeton student Amory Blaine received critical raves and catapulted Fitzgerald to instant fame. Now, readers can enjoy the newly edited, authorized version of this early classic of the Jazz Age, based on Fitzgerald's original manuscript. In this definitive text, This Side of Paradise captures the rhythms and romance of Fitzgerald's youth and offers a poignant portrait of the "Lost Generation."

Praise For This Side Of Paradise…

Chicago Tribune Bears the impress of genius...splendid and fascinating.