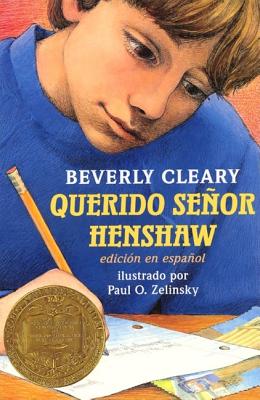 Beverly Cleary's Newbery Medal–winning book explores the thoughts and emotions of a sixth-grade boy, Leigh Botts, in letter form as he writes to his favorite author, Boyd Henshaw. Now translated in Spanish!

After his parents separate, Leigh Botts moves to a new town with his mother. Struggling to make friends and deal with his anger toward his absent father, Leigh loses himself in a class assignment in which he must write to his favorite author. When Mr. Henshaw responds, the two form an unexpected friendship that will change Leigh's life forever.