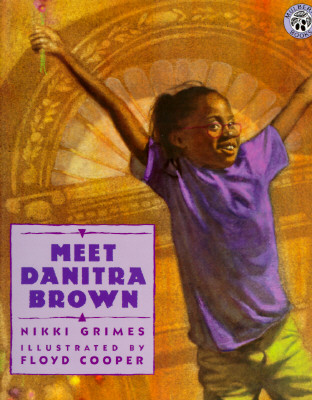 This spirited collection of poems introduces young readers to Danitra Brown, the most splendiferous girl in town, and her best friend, Zuri Jackson. "The poignant text and lovely pictures are an excellent collaboration, resulting in a look at touching moments of universal appeal."--School Library Journal.

In 2017, Nikki Grimes was honored by the American Library Association with the Laura Ingalls Wilder Award in recognition of her substantial and lasting contribution to literature for children.

She lives in Corona, California.