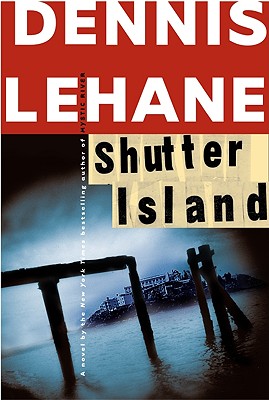 “Nightmarish…it’s not a book to start before bedtime. Even if you finish before dawn, Shutter Island will trouble your sleep.”
— Orlando Sentinel
or support indie stores by buying on
(This book is on backorder)
Copyright © 2020 American Booksellers Association