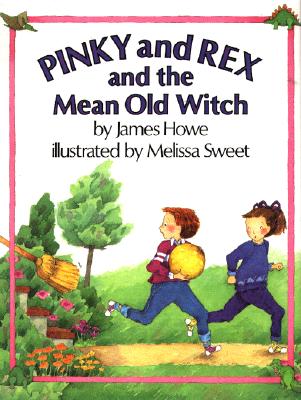 Melissa Sweet has illustrated more than eighty children’s books, including the Caldecott Honor books The Right Word and A River of Words: The Story of William Carlos Williams both written by Jen Bryant. She also wrote and illustrated Tupelo Rides the Rails; Carmine: A Little More Red, which was a New York Times Best Illustrated Children’s Book; and Balloons Over Broadway, a picture book biography that was named a 2011 Publishers Weekly Best Nonfiction Picture Book. When she is not in her studio, Melissa can be found taking an art class, hiking with her dogs, or riding her bicycle. She lives with her family in Rockport, Maine.
or
Not Currently Available for Direct Purchase
Copyright © 2020 American Booksellers Association