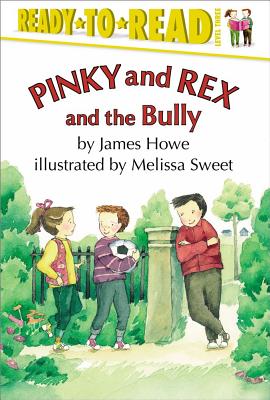 Pinky and Rex and the Bully