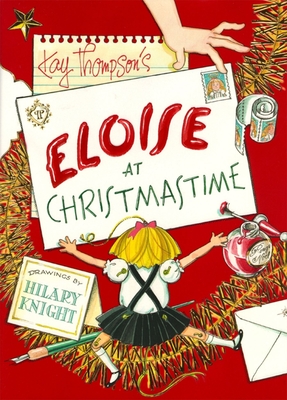 Praise For Eloise at Christmastime…

Gloria Vanderbilt I am engaged by the thought that Eloise will be let loose into the millennium.

Roz Chast Eloise is smart and funny and knows how to get around annoying adults.