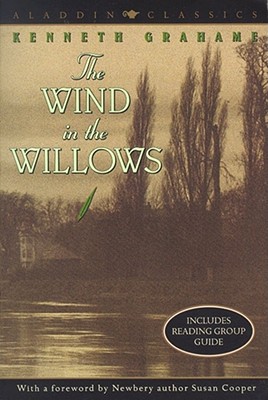 The Wind in the Willows (Aladdin Classics)