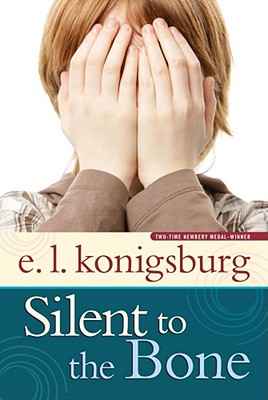 Speechless
Connor is sure his best friend, Branwell, couldn't have hurt Branwell's baby half sister, Nikki. But Nikki lies in a coma, and Branwell is in a juvenile behavioral center, suspected of a horrible crime and unable to utter the words to tell what really happened. Connor is the only one who might be able to break through Branwell's wall of silence. But how can he prove Branwell didn't commit the unspeakable act of which he's accused -- when Branwell can't speak for himself?