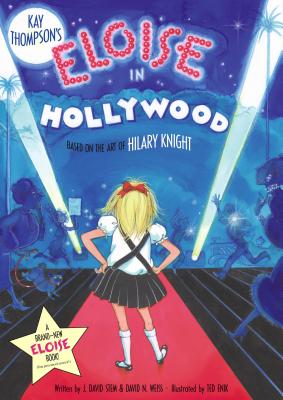 Here's the thing of it dahlings
Buy your popcorn now
and do find a seat quickly
The show is about to start
And you absolutely
cawn't miss it!

Praise For Eloise in Hollywood…

"After [50] years, a rambunctious 6-year-old named Eloise is poised to become an overnight sensation in Hollywood and on the bookshelves."
-- Daily Variety