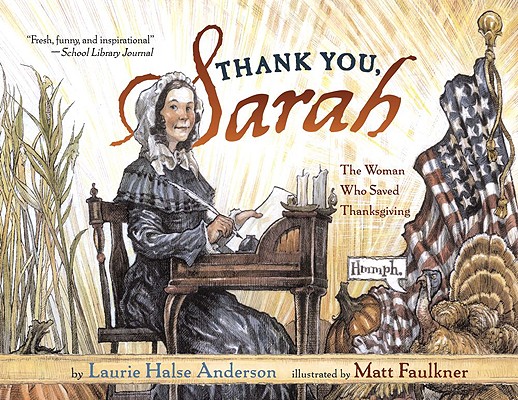 The Woman Who Saved Thanksgiving

Matt Faulkner is an acclaimed illustrator who has written and illustrated more than thirty books, including Gaijin: American Prisoner of War, which won the Asian/Pacific American Librarians Association Literature Award. He is married to author and children’s librarian, Kris Remenar. Visit him at MattFaulkner.com.
Loading...
or support indie stores by buying on