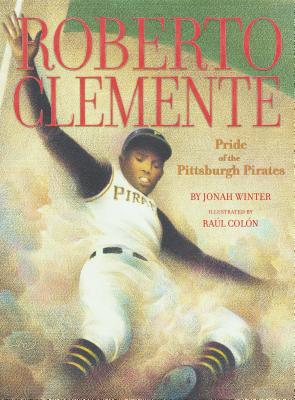 Raúl Colón is the award-winning illustrator of many picture books, including Draw! an ALA Notable Book and recipient of the International Latino Book Award; Imagine! an ALA Notable Book, a New York Public Library Best Book for Kids, and a Bookpage Best Book; Susanna Reich’s José! Born to Dance; Angela’s Christmas by Frank McCourt; and Jill Biden’s Don’t Forget, God Bless Our Troops. Mr. Colón lived in Puerto Rico as a young boy and now resides in New City, New York, with his family.
Loading...
or
Not Currently Available for Direct Purchase