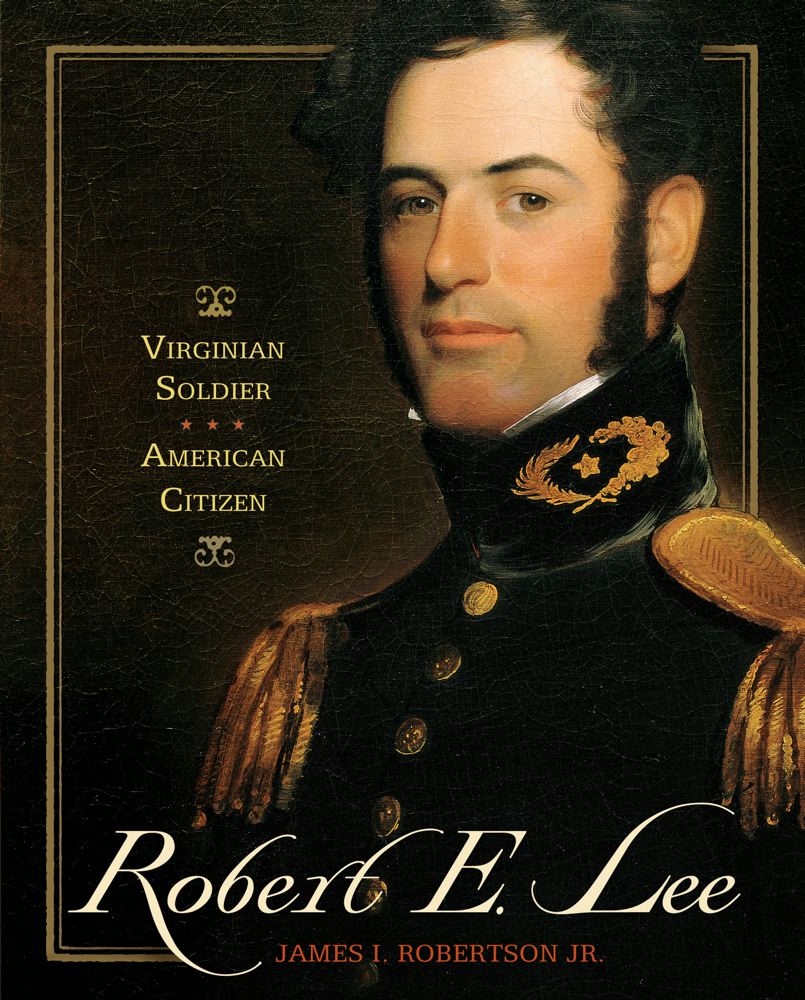 To some, Robert E. Lee is a beloved general, held in the highest regard. To others, he is one of history's most paradoxical heroes. He fought passionately to defend his homeland and was one of the nation's greatest soldiers, yet his name is often inextricably linked with slavery and secession.
In 1861 Lee was Lincoln's first choice to lead the Union troops in the Civil War. But a strong loyalty to Virginia held Lee back. Instead he chose to become the commanding officer of the Confederacy. Lee had great success in battle by spitting his forces and unleashing suprise attacks. His victory at Chancellorville, where his troops soundly defeated an enemy twice their size, remains the most astonishing.
However, only when he surrendered in 1865 did the nation understand the kind of man Robert E. Lee truly was. He was kind and loving, giving all of himself to a reconciliation between the North and the South. In this meticulously researched biography, James I. Robertson explores the life of one of the most revered -- and misunderstood -- Civil War Generals.