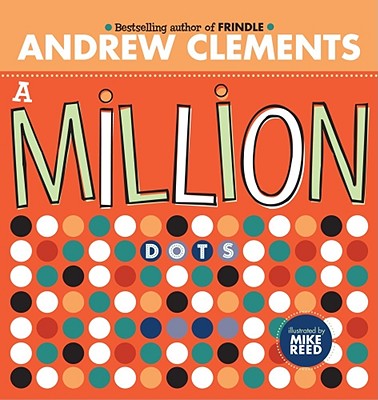 It's a long way to
a million, right?
Of course it is.
But do you really know
what a million looks like?

If you'd like to see -- actually see, right now, with your own eyes -- what a million looks like, just open this book.

Be prepared to learn some interesting things along the way.

Like how many shoe boxes it would take to make a stack to Mount Everest.

And be prepared to do some number wondering of your own.

But, most of all, be prepared to be amazed.

Because a million is a LOT of dots.