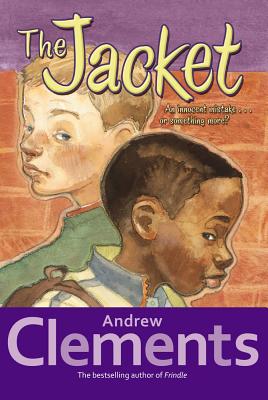 When Phil sees another kid wearing his brother's jacket, he assumes the jacket was stolen. It turns out he was wrong, and Phil has to ask himself the question: Would he have made the same assumption if the boy wearing the jacket hadn't been African American? And that question leads to others that reveal some unsettling truths about Phil's neighborhood, his family, and even himself.