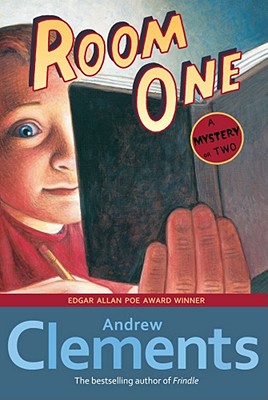 A Mystery or Two

Ted Hammond loves a good mystery, and in the spring of his fifth-grade year, he's working on a big one. How can his school in the little town of Plattsford stay open next year if there are going to be only five students? Out here on the Great Plains in western Nebraska, everyone understands that if you lose the school, you lose the town.

But the mystery that has Ted's full attention at the moment is about that face, the face he sees in the upper window of the Andersons' house as he rides past on his paper route. The Andersons moved away two years ago, and their old farmhouse is empty, boarded up tight. At least it's supposed to be.

A shrinking school in a dying town. A face in the window of an empty house. At first these facts don't seem to be related. But Ted Hammond learns that in a very small town, there's no such thing as an isolated event. And the solution of one mystery is often the beginning of another.