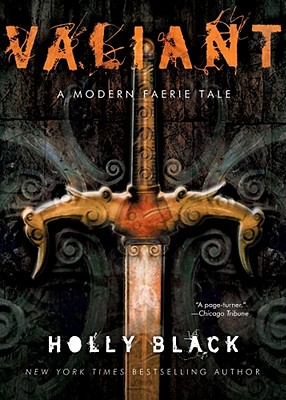 A companion novel to Tithe, from bestselling author Holly Black!

When seventeen-year-old Valerie runs away to New York City, she's trying to escape a life that has utterly betrayed her. Sporting a new identity, she takes up with a gang of squatters who live in the city's labyrinthine subway system.

But there's something eerily beguiling about Val's new friends. And when one talks Val into tracking down the lair of a mysterious creature with whom they are all involved, Val finds herself torn between her newfound affection for an honorable monster and her fear of what her new friends are becoming.

"This is a powerful book.... I love it when a girl learns how to be Valiant."
-- Tamora Pierce, author of the Immortals and Song of the Lioness quartets
or
Buy Here
Copyright © 2020 American Booksellers Association