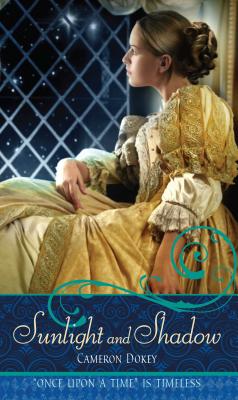 A new spin on "The Magic Flute" by an acclaimed author!
In a time when the world was young and many things were quite commonplace that are now entirely forgotten, Sarastro, Mage of the Day, wed Pamina, the Queen of the Night. And in this way was the world complete, for light was joined to dark. For all time would they be joined together. Only the ending of the world could tear them apart. In other words, in the days in which my parents married, there was no such thing as divorce....
Thus begins the tale of Mina, a girl-child born on the longest night of the darkest month of the year. When her father looked at her, all he saw was what he feared: By birth, by name, by nature, she belonged to the Dark. So when Mina turned sixteen, her father took her away from shadow and brought her into sunlight.
In retaliation, her mother lured a handsome prince into a deadly agreement: If he frees Mina, he can claim her as his bride.
Now Mina and her prince must endure deadly trials -- of love and fate and family -- before they can truly live happily ever after....

Cameron Dokey is the author of nearly thirty young adult novels. Her other fairy tales include, The Storyteller’s Daughter, Sunlight and Shadow, and Golden. She has also written the #1 bestselling How Not to Spend Your Senior Year. She lives in Seattle, Washington, with her husband and four cats.
or
Not Currently Available for Direct Purchase