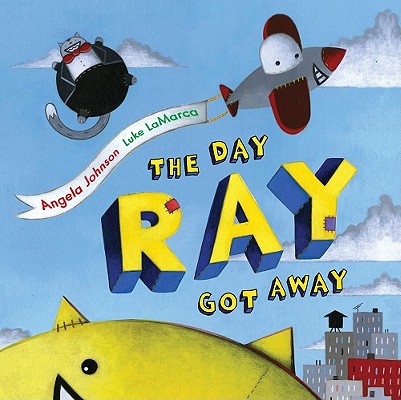 The Day Ray Got Away

Ray is a parade balloon who longs to float far above the crowd, no strings attached. It’s his dream to fly on his own, though circumstances always seem to tie him down. But Ray is determined to achieve his goal, and with persistence and determination he manages to break free and soar through the skies. Readers will cheer for Ray’s triumph and delight in the joyful parade scenes—you’ll never look at a parade balloon the same way again!

Luke LaMarca is an illustrator. His first book was The Curious Demise of the Contrary Cat by Lynne Berry. He lives in Maryland.
Loading...
or
Not Currently Available for Direct Purchase