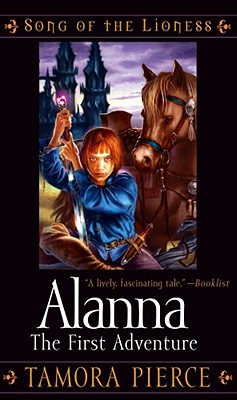 Beloved author Tamora Pierce has written a great number of books, including The Song of the Lioness quartet, The Immortals quartet, The Circle of Magic quartet, The Protector of the Small quartet, The Circle Opens quartet, the Trickster series, The Will of the Empress, Melting Stones, and the Beka Cooper series.  She lives in New York and can be visited at TamoraPierce.com.
Loading...
or
Not Currently Available for Direct Purchase