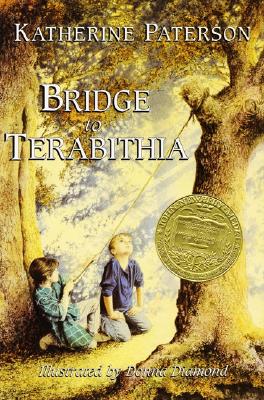 This beloved Newbery Medal-winning novel by bestselling author Katherine Paterson is a modern classic of friendship and loss.

Praise For Bridge to Terabithia…