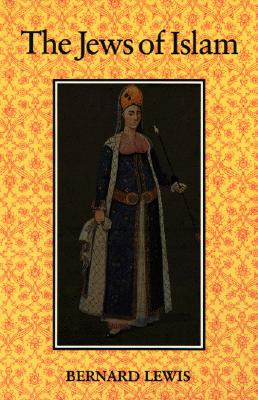 The Jews of Islam

Probing the Muslims' attitude toward Judaism as a special case of their view of other religious minorities in Islamic countries, Bernard Lewis demolishes two competing stereotypes: the fanatical warrior, sword in one hand and Qur' an in the other, and the Muslim designer of an interfaith utopia. Available for the first time in paperback, his portrayal of the Judaeo-Islamic tradition is set against a vivid background of Jewish and Islamic history.

Bernard Lewis is Cleveland E. Dodge Professor of Near Eastern Studies Emeritus at Princeton University, a long-term member of the Institute for Advanced Study in Princeton, and the author of numerous works on the Middle East.
Loading...
or
Not Currently Available for Direct Purchase