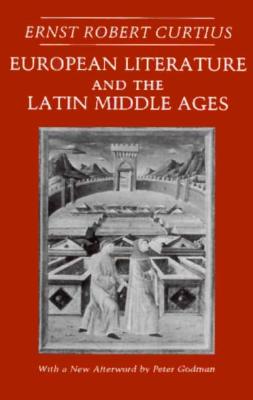 (With a New Epilogue by Peter Godman)

In this magnificent book (T. S. Eliot), Ernst Robert Curtius (1886-1956), one of the foremost literary scholars of this century, examines the continuity of European literature from Homer to Goethe, with particular emphasis on the Latin Middle Ages. In an extensive new epilogue, drawing on hitherto unpublished material, Peter Godman analyzes the intellectual and political context and character of Curtius's ideas.

Ernst Robert Curtius held the chair of romance literature and language at Bonn University from 1929 until his retirement in 1951. Colin Burrow is a fellow of All Souls College, University of Oxford. He is the author of Epic Romance: Homer to Milton.
Loading...
or
Not Currently Available for Direct Purchase