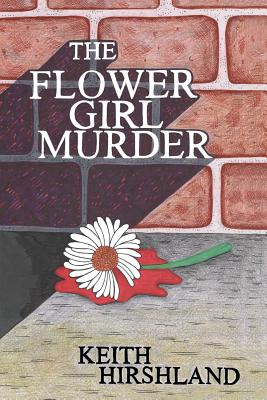 Daisy Burns was a likable, devoted wife and mother who spent her spare time volunteering at school events. Everyone loved Daisy. So why would someone shoot her three times and dump her body behind a Planned Parenthood chapter in North Carolina?

With no witnesses and few leads, Raleigh detective Marc Allen turns to the press for help-specifically, veteran news anchor Lancaster Heart. Heart agrees to broadcast the police department's plea for information in his nightly newscasts.

Elderly viewer and longtime social worker Blanche Avery is positive she recognizes the photograph on the television as an older version of her friend Daisy- the young, heavily pregnant girl she met years before who made the decision to give her child up for adoption.

When Tanner Goochly Jr.-a member of a notorious crime family-becomes the victim of another point-blank shooting, Allen races to discover the connection between the murders. Could it be that Daisy was somehow involved with an illegal enterprise, or was she hiding something else, another secret to be discovered?

The body count is rising, and the suspect pool is widening. As Allen's investigation reaches a fever pitch, he realizes that a mother's choice could have killer consequences.

Keith Hirshland is an Emmy Award-winning sports television producer with more than three decades of experience producing shows that aired on ESPN and ESPN2. Among the first forty people to be hired by the Golf Channel in 1994, Hirshland was in the middle of the action when it premiered in 1995. He provided his talents for the golf network for close to two decades. The Flower Girl Murder is Hirshland's second novel and third book. Big Flies, his first mystery novel, was published in 2016. Cover Me Boys, I'm Going In: Tales of the Tube from a Broadcast Brat is a memoir about his experiences in the television industry. Hirshland lives in New Jersey with his wife and Bernese mountain dog.
Loading...
or support indie stores by buying on