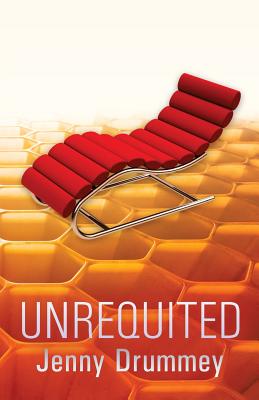 Scientific testing has determined that thirteen-year-old Ezekiel Emanuel is destined for a long but loveless life. Too bad even the fragrance of a female sends a shock wave straight to his underpants.

In the face of this sexual tsunami, his self-obsessed mother discovers the Zimbalist Holistic Recliner, which gives refuge in an oasis of improved rememories.

Will Ezekiel, obsessed with Charlotte, find the proof that his life will not be empty of affection?

Will dad's version of The Talk calm Ezekiel's storm? Probably not, but a midnight rendezvous just might.