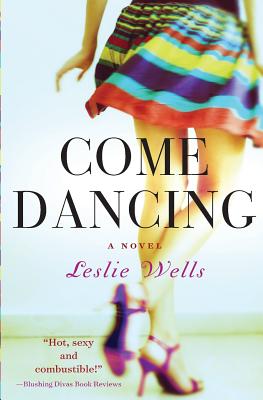 Julia is a book-loving publisher's assistant. Jack is a famous British rock star. "Opposites attract" is an understatement. It's 1981. Twenty-four-year-old Julia Nash has recently arrived in Manhattan, where she works as a publisher's assistant. She dreams of becoming an editor with her own stable of bestselling authors-but it is hard to get promoted in the recession-clobbered book biz. Julia blows off steam by going dancing downtown with her best friend, Vicky. One night, a hot British guitarist invites them into his VIP section. Despite an entourage of models and groupies, Jack chooses Julia as his girl for the evening-and when Jack Kipling picks you, you go with it. The trouble is ... he's never met a girl like her before. And she resists being just one in a long line. Jack exposes her to new experiences, from exclusive nightclubs in SoHo to the Chateau Marmont in Hollywood; from mind-bending recording sessions to wild backstage parties. Yet Julia is afraid to fall for him. Past relationships have left her fragile; one more betrayal just might break her. As she fends off her grabby boss and tries to move up the corporate ladder, Julia's torrid relationship with Jack takes her to heights she's never known-and plunges her into depths she's never imagined. With a fascinating inside look at publishing, this entertaining story of a bookish young woman's adventures with a rock superstar is witty, moving, and toe-curlingly steamy.

Leslie Wells left her small Southern town in 1979 for graduate school in New York City. After receiving her Master's in English Lit, she got her first job in book publishing. She has edited forty-eight New York Times bestsellers in her over thirty-year career, including thirteen number one New York Times bestsellers. Leslie has worked with numerous internationally known authors, musicians, actors, actresses, television and radio personalities, athletes, and coaches. She lives on Long Island, New York.
Loading...
or support indie stores by buying on