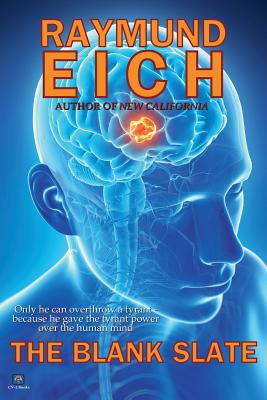 He must break a tyrant.Because he made the tyrant.

To restore order out of chaos, the American people turned to presidential candidate Everton. Then they looked away from the secret prisons and domestic military ops Everton authorized as president.

When a member of the resistance contacts Clay Shieffer, brain science entrepreneur, Clay refuses to believe what he hears. But he unearths evidence that leaves no doubt. Everton used one of Clay's inventions to brainwash voters into giving him the presidency.

No matter the soldiers and secret policemen hot on Clay's trail, dedicated to suppressing the truth at all costs.

Thrown out of comfort and into desperate flight, Clay's only chance lies in mysterious new allies... and experimental technology from his brain science lab.