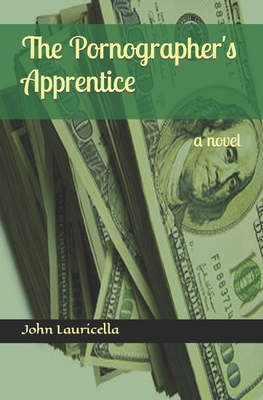 John Lauricella was born in Brooklyn, New York, and grew up in Scotch Plains, New Jersey, where he attended the public schools. He studied fiction-writing with Frederick Busch at Colgate University, was elected to Phi Beta Kappa, and graduated magna cum laude. Later, he earned an M.F.A. in creative writing and a Ph.D. in English at Cornell University. He is the author of "Home Games: Essays on Baseball Fiction" (McFarland & Company, 1999), and has published fiction in "Arts & Letters: Journal of Contemporary Culture," and in "Stone Canoe: A Journal of Arts, Literature, and Social Commentary." He has taught fiction-writing, expository writing, and personal-essay writing (as well as courses in the American novel, British modernism, and the poetry and prose of Renaissance England) at several colleges and universities. His other low-wage jobs include stints as a library archivist, golf caddie, commercial freelance writer, proofreader, and copy-editor. He is the author of "Hunting Old Sammie," published by Irving Place Editions in April 2013, and of "2094," published by the same imprint in 2014. He and his wife and their children have lived in Ithaca, New York, since 2001.
or
Buy Here
Copyright © 2020 American Booksellers Association