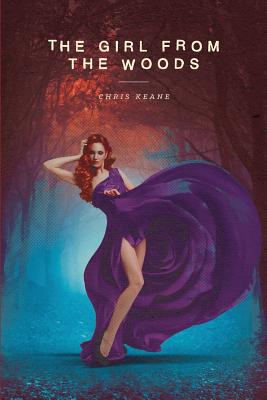 The Girl from the Woods

Chris is a graduate of Rutgers University and studied the art of storytelling at Gotham Writers' Workshop in New York City. Chris' first publication, "Loot," became a bestselling Kindle Short Read, in the category of Young Adult Fiction. "Loot," set on Halloween in 1977, tells the tale of three boys who skip Halloween to hunt for cash to purchase an Atari in an old farmhouse belonging to one of their deceased aunts. Adventure ensues in his coming-of-age tale in the spirit of Stand by Me and The Goonies! In addition to authoring prose, Chris is a screenwriter. In 2013 he wrote the screenplay for a short film, The Baseball Card, about three twelve-year old boys who fight over a Don Mattingly baseball card during the summer of 1984. The Baseball Card was an official selection of the Garden State Film Festival, Hoboken International Film Festival, and Maryland International Film Festival in 2014. The Girl from the Woods is his debut novel.
Loading...
or
Not Currently Available for Direct Purchase