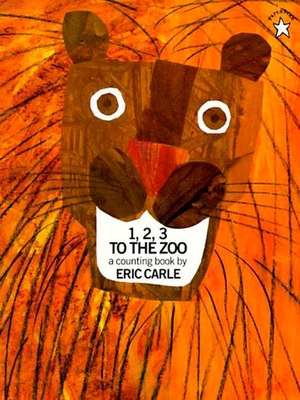 Joyously colored animals, riding on a train to the zoo, offer youngsters a first introduction to numbers, number sets, addition and counting in this paperback reissue of Eric Carle's first picture book. A gatefold spread at the back of the book, featuring the whole wonderful animal train, adds to the fun!