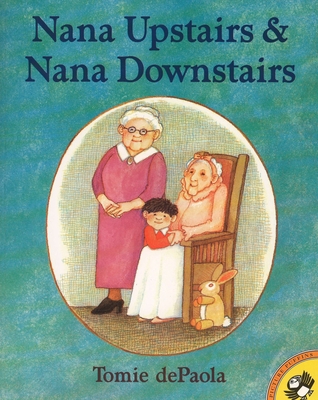 Tommy is four years old, and he loves visiting the home of his grandmother, Nana Downstairs, and his great-grandmother, Nana Upstairs. But one day Tommy's mother tells him Nana Upstairs won't be there anymore, and Tommy must struggle with saying good-bye to someone he loves. Updated with new, full-color illustrations, this classic story will continue to win the hearts of readers of all ages."Children will want to hear this again and again." --School Library Journal, starred review"A quietly touching story Athat? depicts loving family relationships." --Publishers Weekly