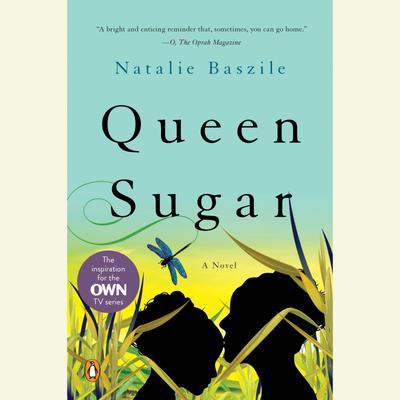 Why exactly Charley Bordelon’s late father left her eight hundred sprawling acres of sugarcane land in rural Louisiana is as mysterious as it was generous. Recognizing this as a chance to start over, Charley and her eleven-year-old daughter, Micah, say good-bye to Los Angeles.

They arrive just in time for growing season but no amount of planning can prepare Charley for a Louisiana that’s mired in the past: as her judgmental but big-hearted grandmother tells her, cane farming is always going to be a white man’s business. As the sweltering summer unfolds, Charley must balance the overwhelming challenges of her farm with the demands of a homesick daughter, a bitter and troubled brother, and the startling desires of her own heart.

Penguin has a rich tradition of publishing strong Southern debut fiction—from Sue Monk Kidd to Kathryn Stockett to Beth Hoffman. In Queen Sugar, we now have a debut from the African American point of view. Stirring in its storytelling of one woman against the odds and initimate in its exploration of the complexities of contemporary southern life, Queen Sugar is an unforgettable tale of endurance and hope.

Natalie Baszile has an MA in Afro American Studies from UCLA and earned an MFA at the Warren Wilson Program for Writers. She lives in San Francisco with her family.