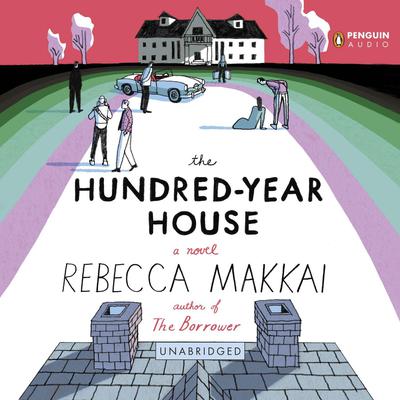 The acclaimed author of The Borrower returns with a dazzlingly original, mordantly witty novel about the secrets of an old-money family and their turn-of-the-century estate, Laurelfield.

“Rebecca Makkai is a writer to watch, as sneakily ambitious as she is unpretentious."
–Richard Russo

Rebecca Makkai’s first novel, The Borrower, was a Booklist Top Ten Debut, an Indie Next pick, and an O Magazine selection. Her short fiction has appeared in Harper’s, Tin House, Ploughshares, and New England Review, and has been selected four times for The Best American Short Stories. The recipient of a 2014 NEA Fellowship, she lives in Chicago and Vermont.