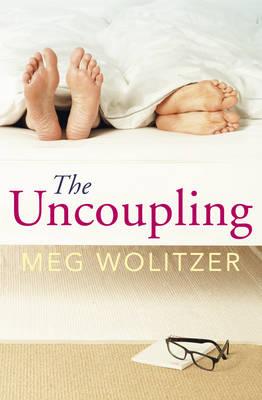 From the "New York Times"-bestselling author of "The Ten-Year Nap" comes a funny, provocative, revealing novel about female desire.

Meg Wolitzer is the author of eight previous novels, including "The Ten-Year Nap," "The Position," and "The Wife." Her short fiction has appeared in "The Best American Short Stories" and "The Pushcart Prize." She lives in New York City.
or
Not Currently Available for Direct Purchase