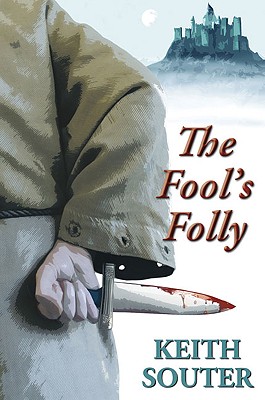 The year is 1485 and King Richard the Third has held the throne for two years. The country is rife with rumors about the fate of the two princes in the Tower and there is a continual threat of rebellion by Henry Tudor. King Richard's heir, John de la Pole, a direct descendant of the poet Geoffrey Chaucer, is presiding over a meeting of the Council of the North at Sandal Castle, when an unexpected death occurs in his household. Sir Giles Beeston, newly appointed judge to the Manor Court, and his assistant Will Holland investigate. Soon other deaths follow and a sinister network is slowly revealed. But whose hand is behind it, and with what purpose?

Keith Souter is an award-winning author who focuses in the genre of westerns and crime.
Loading...
or
Not Currently Available for Direct Purchase