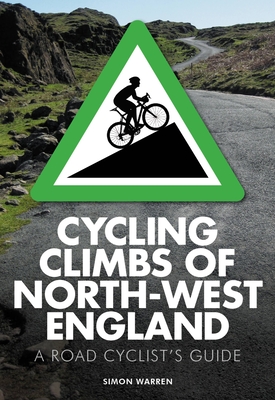 If you’re looking for a true test on the bike, and relish having your legs pummelled by savage inclines, then head to North-West England. Featuring famous climbs such as Honister Pass in the Lake District and Great Dunn Fell in the Pennines, alongside lesser known yet equally arduous ascents like Gorsey Brow and Swiss Hill, the final book in the Cycling Climbs regional series saves the very best until last. From the almost impossible 30% slopes of Hardknott Pass to the gloriously long climb of the Cat and Fiddle, one thing is for certain – you’ll need your strongest climbing legs.

This regional extension of the bestselling 100 Greatest Cycling Climbs is the eighth and final book in this series of UK regional cycling climb guides, the perfect gift for any avid cyclists!