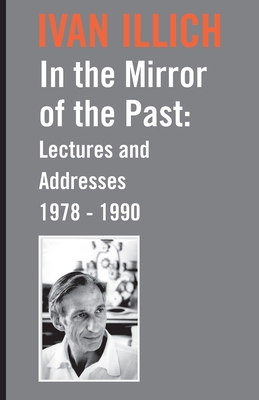 In the Mirror of the Past

Ivan Illich (1926-2002) was an Austrian philosopher, Roman Catholic priest, and critic of technological society and the unacknowledged axioms of the modern mind. He studied theology and philosophy at the Gregorian University in Rome and obtained a doctorate in history at the University of Salzburg. He went to the United States in 1951, where he served as pastor in an Irish-Puerto Rican parish in New York City. From 1956 to 1960 he was vice-rector of the Catholic University in Puerto Rico. In 1961, Illich founded the Centro Intercultural de Documentación (CIDOC) at Cuernavaca, Mexico, where he developed many of his ideas. He held professorships at the University of Bremen (Germany) and Penn State University as well as the University of Pennsylvania (United States). He died in 2002, in Bremen, Germany.
Loading...
or support indie stores by buying on