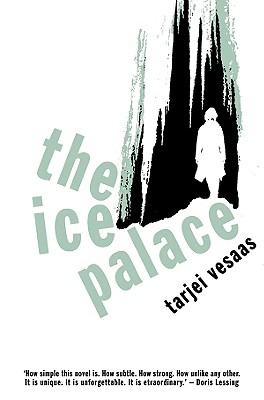 A new edition of what is commonly seen as the legendary Norwegian writer's masterpiece, this story tells the tale of Siss and Unn, two friends who have only spent one evening in each other's company. But so profound is this evening between them that when Unn inexplicably disappears, Siss's world is shattered. Siss's struggle with her fidelity to the memory of her friend and Unn's fatal exploration of the strange, terrifyingly beautiful frozen waterfall that is the Ice Palace are described in prose of a lyrical economy that ranks among the most memorable achievements of modern literature.

Tarjei Vesaas was the author of several novels, volumes of poetry, and a book of short stories which was awarded an international prize at Venice in 1952. He was awarded several other prizes, and was a candidate for the Nobel Prize in 1964, 1968, and again in 1969.
Loading...
or
Not Currently Available for Direct Purchase