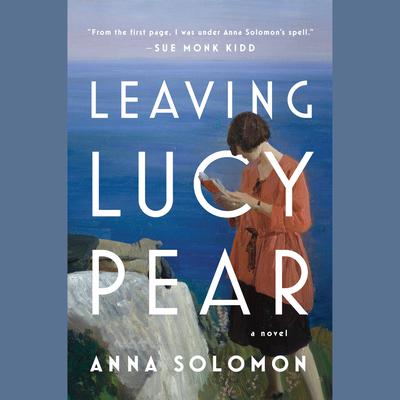 Chosen as a must-read book by TIME Magazine, InStyle, Good Housekeeping, The Millions, the Minneapolis Star Tribune, and BookPage

Anna Solomon is the author of The Little Bride and a two-time winner of the Pushcart Prize. Her short fiction and essays have appeared in publications including The New York Times Magazine, One Story, Ploughshares, Slate, and MORE. Coeditor with Eleanor Henderson of Labor Day: True Birth Stories by Today’s Best Women Writers, Solomon previously worked as a journalist for National Public Radio. She was born and raised in Gloucester, Massachusetts, and lives in Brooklyn, New York, with her husband and two children.